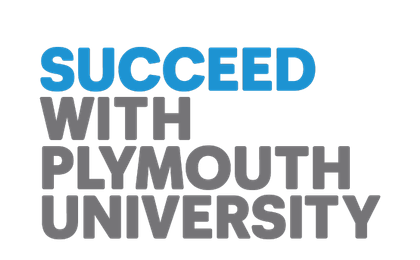 Plymouth is a port city on the south coast of Devon, in South West England. Plymouth University sits on the idyllic South Devon coastline at the very centre of the city. One of the largest universities in the region.

Plymouth is one of the UK's largest universities, with a history dating back to 1862. Plymouth became a polytechnic and received university status in 1992. Plymouth is the first modern university to set up its own medical and dental school – the Plymouth University Peninsula Schools of Medicine and Dentistry.

Plymouth was awarded a Queen’s Anniversary Prize for Higher and Further Education in 2012 in respect of its marine and maritime work.

Plymouth was the first university in the world to receive a Social Enterprise Mark in recognition of its sustainability.

The train station is just a five-minute walk from the campus, with services to London, south Wales, the Midlands, the north of England and Scotland. 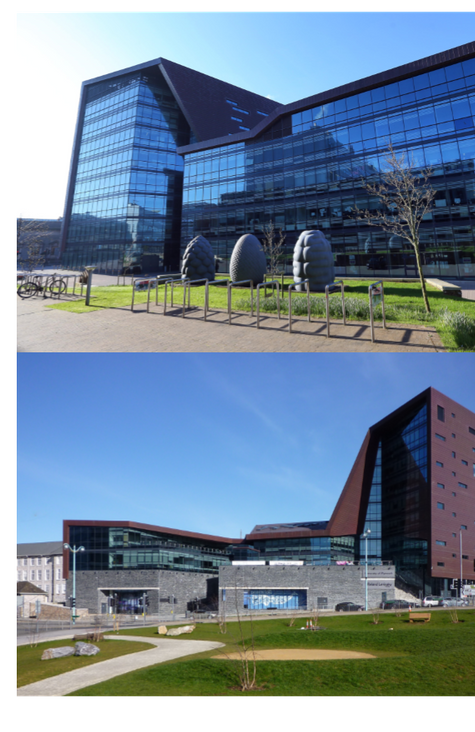